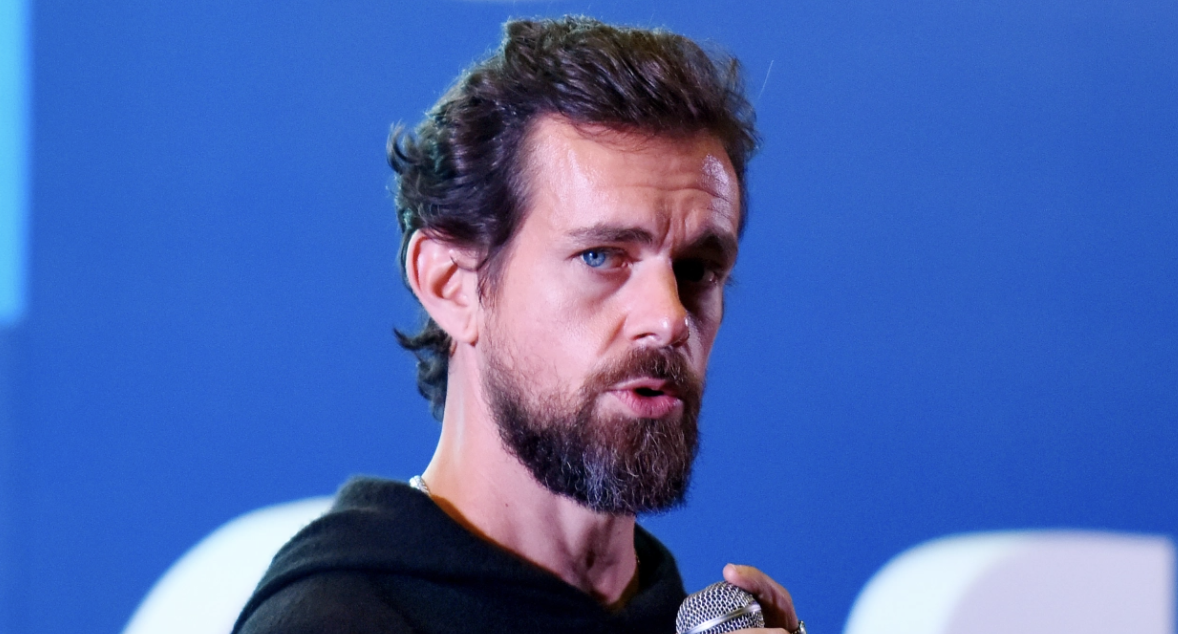 What Is BlueSky Social?

Social media has changed the way that human beings communicate, shop, and interact with each other. It also appears that more has been changing in the social media sector over the past several months than you might have expected.

The entire world has been talking about Elon Musk and the fact that he is now in charge of running Twitter, one of the largest social media platforms in the world. However, it looks like Jack Dorsey, a co-founder and former CEO of Twitter, is launching a beta version of his new social media platform.

What Is BlueSky Social? 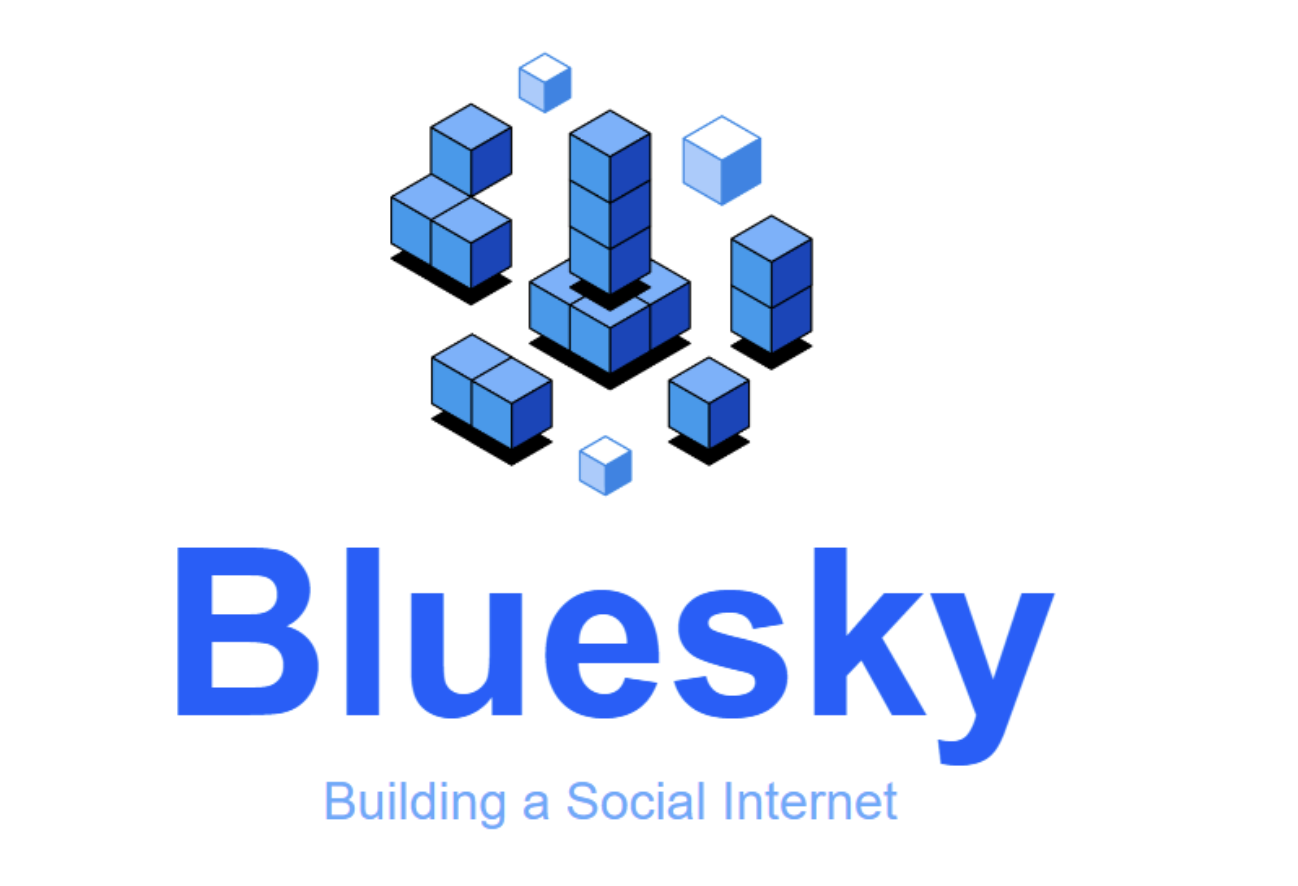 When Dorsey was the CEO of Twitter, he was interested in an offshoot project called “BlueSky.” The project was first commissioned in 2019. BlueSky received $13 million in funding from Twitter without any strings attached regarding conditions or commitments.

BlueSky is now a public benefit corporation that hopes to create an “open and decentralized” form of social media. Specifically, BlueSky wants to create a new standard protocol for social media platforms. The first iteration of the protocol, ADX, was released recently, but the protocol has been improved and is now named the AT protocol, or the Authenticated Transfer protocol.

The app is currently in private beta testing mode but will be made available to the public soon. In just two days, there were over 30,000 signups for the BlueSky Social waitlist.

BlueSky Social has described some reasons it differs from other social media platforms in a blog post on its website. First, the AT protocol allows users to move their accounts from one social media network to another without losing their data. BlueSky Social states that “a person’s online identity should not be owned by corporations with no accountability to its users.”

We all know that algorithms are largely responsible for the content that we see on social media platforms. The AT Protocol will have an open algorithms mode to help users control what they see and who they reach on BlueSky. It also includes a schema-based framework called Lexicon to help solve interoperability challenges and was built for fast loading at large scale.

BlueSky Social will be a social media app built on the AT Protocol. The name “BlueSky” is supposed to evoke a “wide-open space of possibility.” BlueSky was conceived in 2019 when social media platforms received a lot of backlash from the public. In the world that BlueSky envisions, you could switch out one app for another in case you don’t like their recommendation algorithms.

What Does This Mean For Social Media?

Many social media platforms suffer from the same major problems: disinformation, harassment, and the regulation of free speech. While BlueSky is publicly associated with Dorsey, the company’s CEO is a man by the name of Jay Graber. But will BlueSky change the social media landscape in a meaningful way?

As you may already know, Elon Musk has purchased Twitter for $44 billion, in a move that has everyone in the tech and social media world talking. Could BlueSky Social eventually rival Twitter? While that seems unlikely anytime soon, it’s worth noting that Musk was aware of the BlueSky project before he bought Twitter, calling it a “super interesting idea.”

Regardless, it’s clear that Dorsey believes the future is decentralized. In a text to Musk, he stated: “Twitter started as a protocol. It should have never been a company.” Interestingly enough, Musk seems to agree. He texted Dorsey: “I think it’s worth both trying to move Twitter in a better direction and doing something new that’s decentralized.” 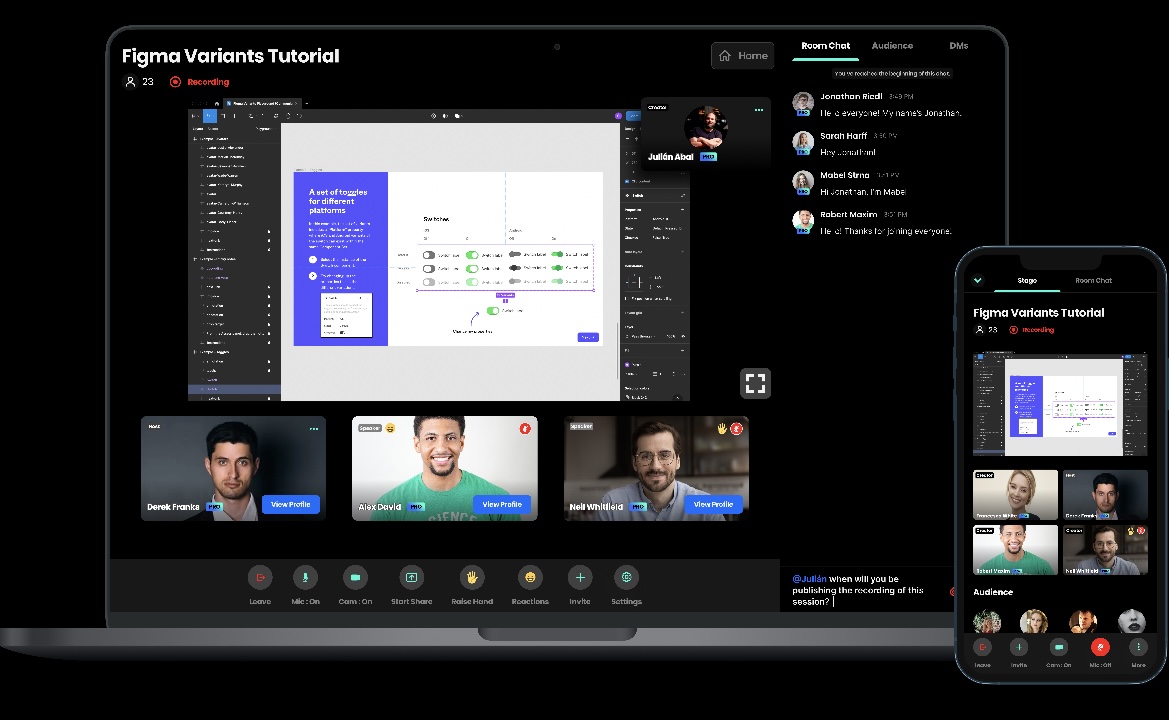